The arrival of the blossoming, warmer season also means that it’s nearly time to pack our festival bags. Self Service is bringing you the definite guide to the top 15 festivals of 2014 – and, yes, not all of them are on home turf. So here we go, in chronological order…

1. Kicking off Festival Season 2014 is our Cali favourite Coachella in sunny Palm Springs. This year’s headliners include Outkast, Queens of the Stone Age, Muse and Arcade Fire. With Wildfox’ very own limited edition Festival Collection launching soon, you’ll be able to dance barefoot, lay in the grass and wear daisies in your hair all the while dressing the part in beautiful Wildfox designs. Coachella is taking place between 11th and 13th April and again the following weekend 18th – 20th April and has the most star studded audience. We can’t wait to see the snaps!

2. Head to Brighton between 8th and 10th May for The Great Escape. Headliners include Kelis, Ella Eyre, Example and Wild Beasts. They generally support emerging artists from all over the world so The Great Escape is also attended by the music industry and includes keynotes and panel discussions. Steve Lamacq from BBC Radio 6 Music has dubbed it the ‘Cannes of the music world’. Classy.

3. This year, super hip Field Day is no longer just a one day affair, it’s been extended to run for a whole weekend on 7th and 8th June. The cool East London festival in ‘Vicky Park’ includes Pixies, Metronomy, The Horrors, SBTRKT, Sky Ferreira, Blood Orange and Warpaint. It seems it’s establishing itself as a legitimate rival to Lovebox, the other Victoria Park festival that will take place later in the year (see No. 10 of this guide).

4. The US might have Coachella, but we have Glasto! If you were lucky enough to get hold of a ticket, you have Arcade Fire, Lily Allen, Dolly Parton and Blondie to get excited about, with more artists going to be confirmed later on. Will this year be a mud fest or sunny summer heaven? Who cares, Glastonbury is on between 25th and 29th June at Worthy Farm in Pilton and will be epic.

5. If you fancy seeing Black Keys, Pearl Jam, Phoenix and Pusha T in Poland, then travel to Gdynia between 2nd and 5th July this year for the Open’er Festival. Vogue UK reckoned about last year’s affair that it was “GRUNGE with a sporadic injection of colour”. The 75 hectare festival space on an abandoned airfield is close to the Baltic Sea and Gdynia also neighbours beautiful sea port city Gdansk so it’s well worth extending your stay to go explore. 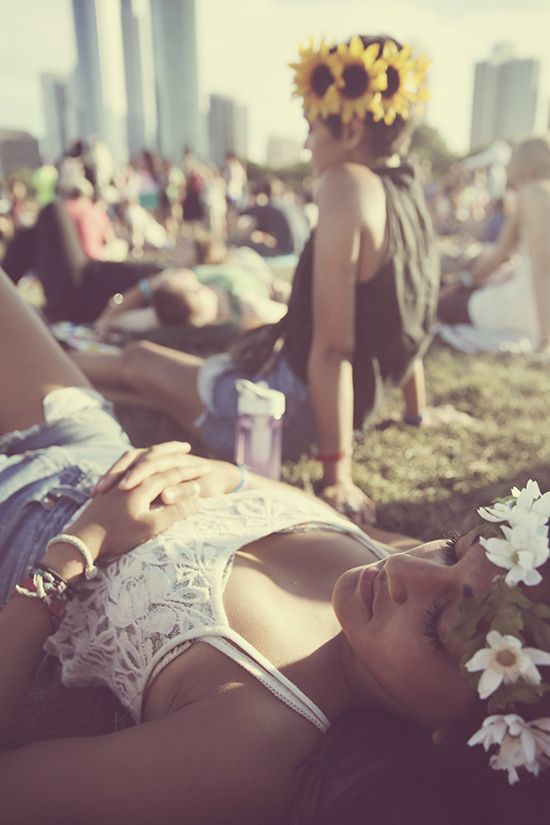 6. For all major rock fans, Sonisphere is putting up veterans Metallica, Slayer, Iron Maiden and The Prodigy. Who knows if and where we’ll ever be able to see these legends play alongside each other at the same venue. Sonisphere is on between 4th and 6th July at Knebworth Park in Hertfordshire. Rock on!

7. While headbangers will be nodding emphatically at Sonisphere, over at the Wireless venues in both London and Birmingham Kanye West, Pharrell Williams, Drake, Bruno Mars and Outkast are among the performers at the weekend of 4th to 6th July, as are Salt-n-Pepa, Ellie Goulding and Iggy Azalea. So very hawt.

8. If you’re looking to go to a boutique festival in a less obvious place, come to ATP Festival in Keflavík. Summer in Iceland also means that you’ll be getting up to 20 hours of sunlight between 10th to 12th July which will give a beautiful atmosphere to gigs by Portishead, Interpol and Fuck Buttons.

9. The weekend of 11th to 13th July will see T In The Park return to Balado, Kindross-Shire in Scotland. Headlining artists include Arctic Monkeys, Pharrell Williams, Biffy Clyro, Rudimental, Katy B and Tinie Tempah. We’re already excited about their Fancy Dress Friday and there’s a fairground too. So much to look forward to!

10. Lovebox is returning to London’s Victoria Park on 18th and 19th July and have headliners Chase & Status, M.I.A. and A$AP Rocky up their sleeve. This year they’ve joined forces with a band of partners and party-crafters called Secret Productions, there to create mesmerising installations and events. 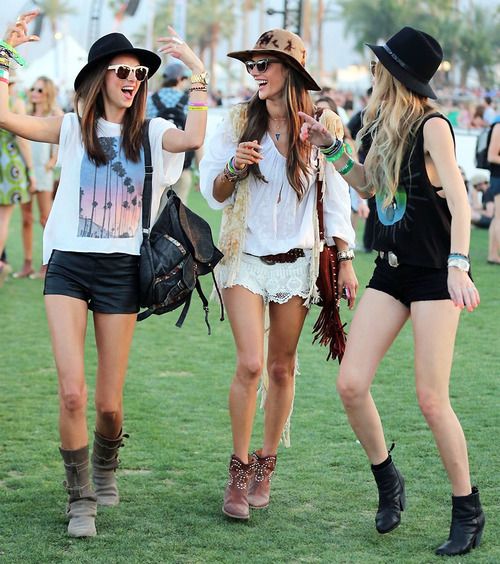 11. Swap muddy fields with the most glamorous cobbles of London this summer when Somerset House hosts its Summer Series with American Express. Dates are yet to be confirmed but this year’s line-up includes Kelis, Bastille, Franz Ferdinand and Sam Smith. Oh la la!

12. Brought to you by the people behind Lovebox, Wilderness are putting on Metronomy, London Grammar and even legendary singer-songwriter, Burt Bacharach (aged 86 by the time this is on!) in nothing but the most perfect Cotswold setting. Enjoy music, food and theatre at this stunning festival.

13. The festival with the most fantastic VIP area will be putting on Justin Timberlake, The Killers, Elbow, Manic Street Preachers, M People and All Saints this year. Come to Chelmsford or South Staffordshire venues on 17th and 18th August for some amazing A-list spotting (and listening) at V Festival.

14. Attracting dance lovers from all over, South West Four in South London’s Clapham will be putting on acts including Above & Beyond, Alesso, Jamie Jones, Deadmau5 and Eric Prydz. Expect hot sets on hot summer nights when South West Four is taking place on 23rd and 24th August.

15. Save the Bestival for last… Come to the Isle of Wight in fancy dress between 4th and 7th September. The massive boutique festival with a relaxed vibe is putting up Outkast, Foals and Beck as their headlining acts. What an apt way to end the summer and festival season 2014. 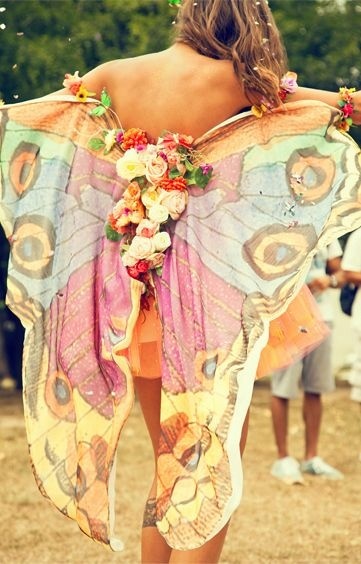