If you’re in town this weekend and are looking for something to do, pay a visit to the Photographers’ Gallery in Soho, to look at Claire Aho’s work that is currently on display until 21st July.

Upon entering the room in which Aho’s studio work is displayed, one is immediately struck by the compelling look of the photographs that span from her studio work between 1950 and 1970. All elements of her photographs point to a modern aesthetic that is ahead of its time: from the use of colour, pattern and form, to the way in which she arranged her subjects and objects in these stylised shots. There is the odd 50s doll pose that comes across humorous, rather than prim. Or perhaps it is the other way round, and many of today’s photographs appeal to a nostalgic quality that nods to 20th century photographers.

Claire Aho, who was born in 1925 in Finland and set up a photography studio in the early 50s to produce editorial and commercial images across news, lifestyle, fashion and design, was not just a pioneer in her field but also a woman operating in a man’s world. She took the shoot from the initial planning to the production and the finished product of a photograph into her own hands. Her background as a cinematographer (she filmed the 1952 summer Olympics in Helsinki) is evident within her work. Many of the pictures within the exhibition show the colour charts that Aho created, often making for an even more striking look. 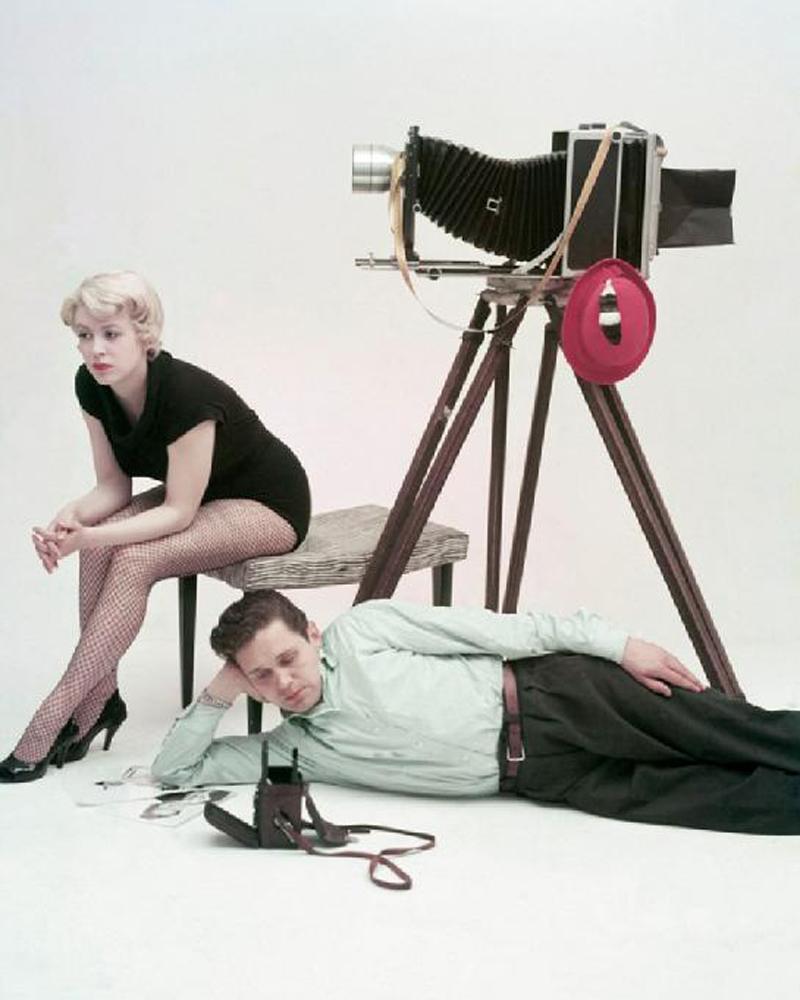 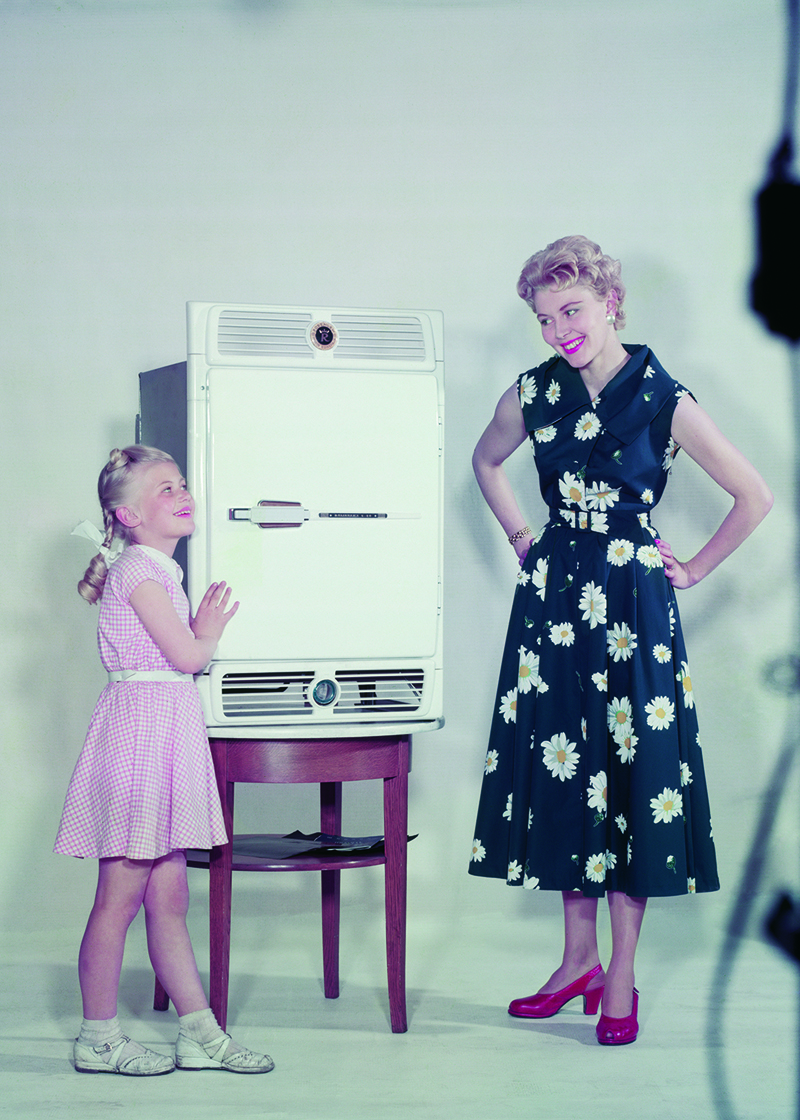 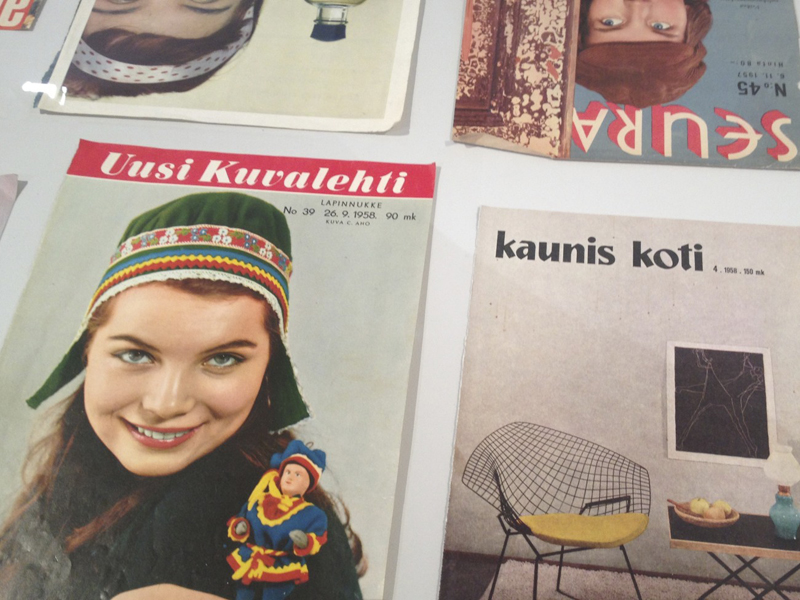 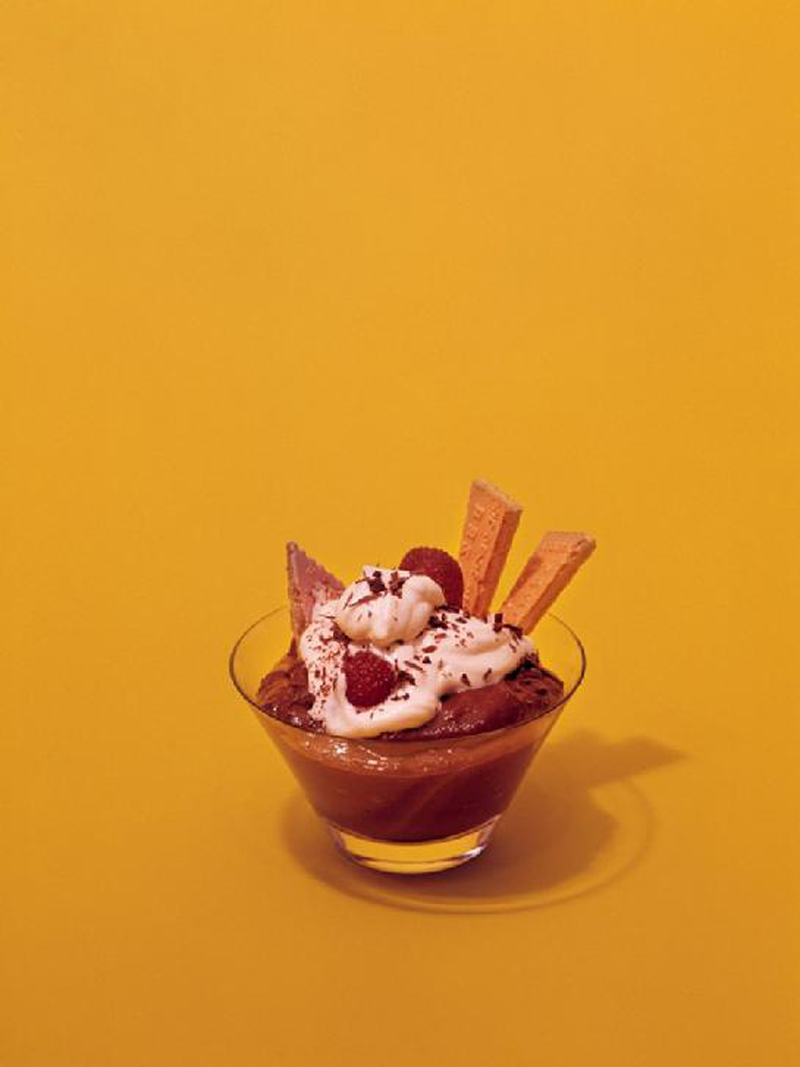