Last decade they were hailed as the era of bad taste, now they are the epitome of cool: the 90s are here to stay (least until the fashion cycle moves on to the Naughties).

While on one end of the spectrum fashionistas are obsessing about grunge, the 90s also saw the rise of Girl Power, chiefly led by the Spice Girls whose garish style influenced young women well beyond the borders of Cool Britannia.

Yet the era was also a time of nostalgia for the 70s. Women had fought for equality; and much emphasis was on unisex styling with men and women looking more alike than ever before. During the 90s, however, girls were confident enough to embrace and even flaunt their femininity (arguably going over the top here and there), while being as outspoken and confident as their male counterparts. The Spice Girls were the embodiment of the Girl Power movement.

Ginger, Sporty, Scary, Baby and Posh Spice, who shot to fame in 1996, reunited in Soho a couple of nights ago for the opening of the musical ‘Viva Forever’. The play was written by comedian Jennifer Saunders and is loosely based on the story of the rise of the pop group. Updated to the 21st century, the main character Viva takes part in an X-Factor-esque talent show.

During an interview with Self Service UK, designer and creator of Sick Girl, Stephane Raynor, spoke about the parallels between his label and the Girl Power quintet. ‘I saw the Sick Girls as being the new Spice Girls, basically… I thought this time’s good. This is when girls are on top.’ Read the full interview here.

Mel C spoke about the Spice Girl’s influence in Girl Power in popular culture during a video statement with the Telegraph back in June 2012, ‘I think the biggest artists in the world at the moment are all women. You’ve got Beyonce, Rihanna, Jessie J, Adele, you know, Girl Power reigns.’

So girls, it’s time to flaunt and wear whatever the hell you want!

Sick Girl is available at ASOS and Selfridges, among other stockists. 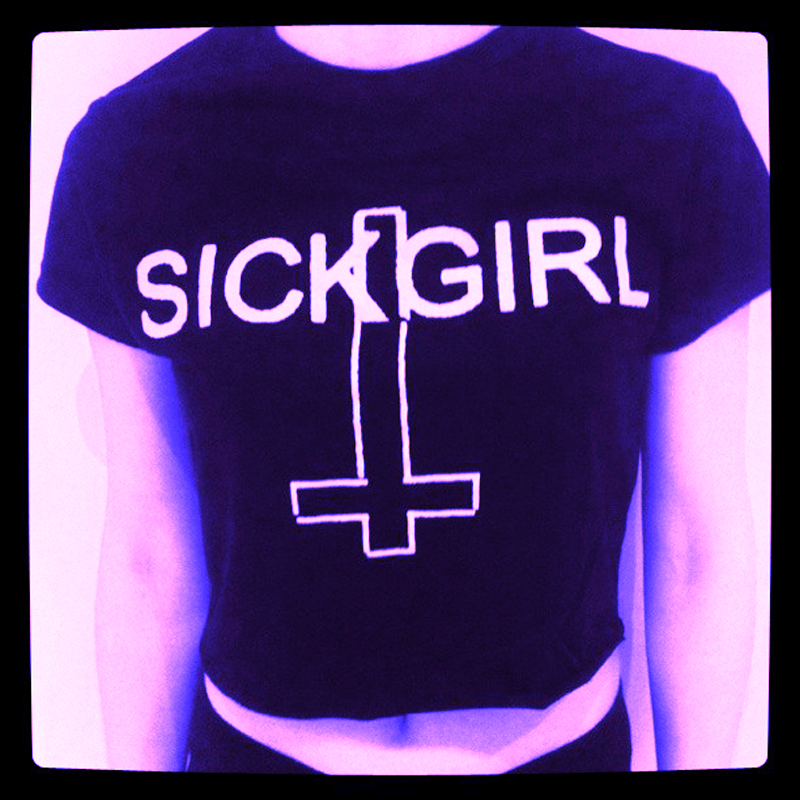 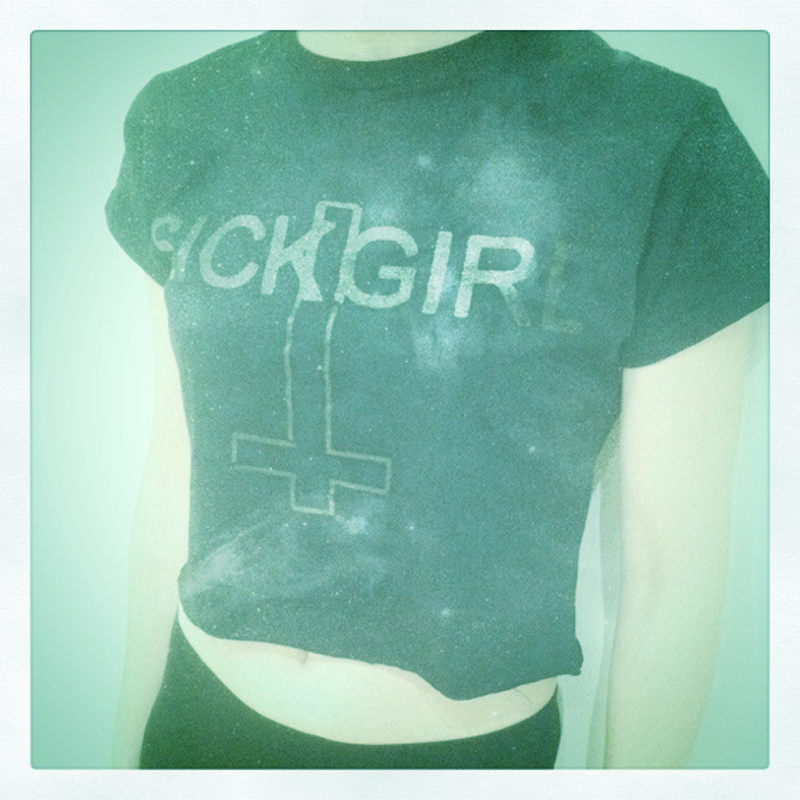 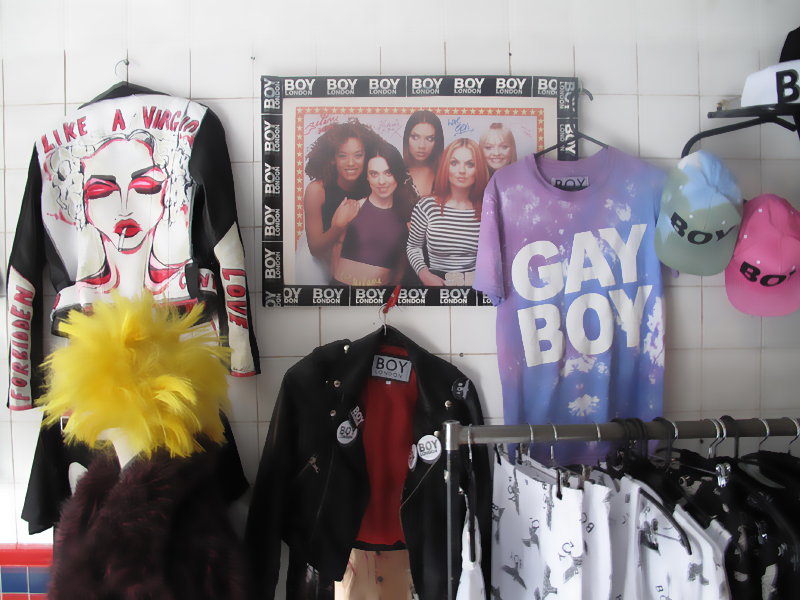