The beautiful  Disaya dress worn by Amy Winehouse on the cover of her ‘Back to Black ‘ album is being auctioned off today and is set to raise £20,000 for the Amy Winehouse Foundation which has been set up in the singers memory.

It is being sold in London at Kerry Taylor Auctions’  today at the ‘Passion for Fashion’ auction.  The dress has been donated by the designer herself, Disaya Sorakraikitikul, who lent the dress to Amy when she launched the album in 2006!

The designer  has been storing the dress in an archive since the launch of the hit album and decided that it should be auctioned off for the charity which was launched by her parents to help vulnerable children not long after Amy passed. ‘In my opinion, what makes this particular dress so special, is that it is an emblematic reminder of the magic voice and sublime talent of Amy Winehouse – a sound that resonates with an entire generation and always will’ – Disaya Sorakraikitikul. 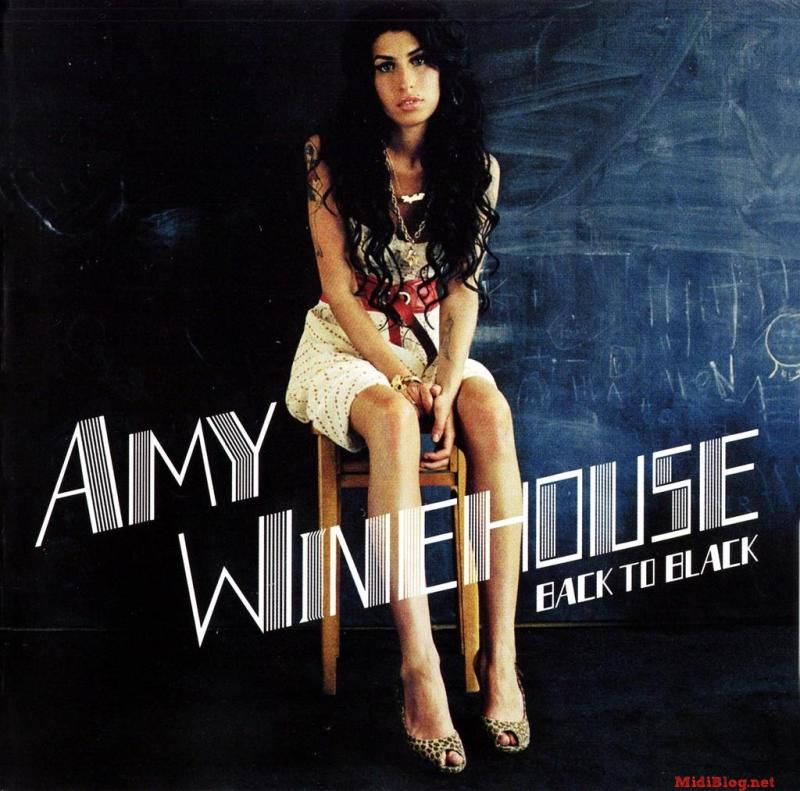 Read more about it here