It’s nearly the weekend, so we thought you’d like an extra special treat. The lovely people at House of Fraser have given us a code for 20% off a selection of their Alice in Wonderland Disney Couture Jewellery. 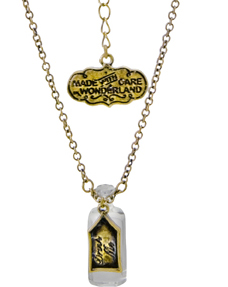 You can get 20% off these two necklaces and lots of other Wonderland pieces, all of which are already in the sale – meaning some things are now under £8!!! To get your extra 20% off, just enter Disney10 at checkout (valid until 24th February 2011) – click here to shop now. 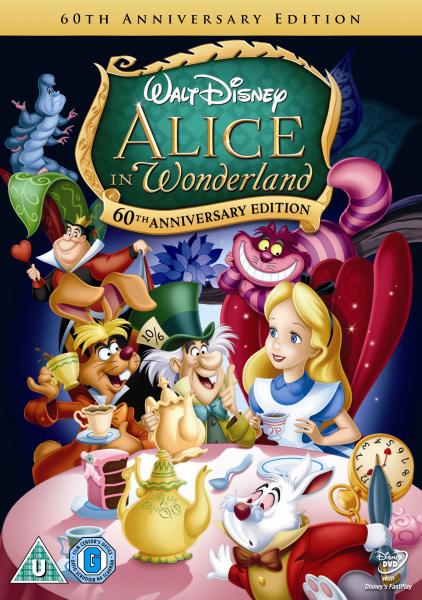 We’re celebrating all things Alice in Wonderland this month, as on the 28th February the original Disney film is re-released for a special 60th Anniversary edition on DVD and Blu-Ray. Prepare to fall in love with this Disney classic all over again, as we head back down the rabbit hole into one of Disney’s most loved films.

Other exciting ‘Wonderland’ news is that The Royal Ballet‘s Alice’s Adventures in Wonderland is opening in March at The Royal Opera House in London, with a beautiful full-length production created by Christopher Wheeldon based on the original Lewis Caroll story and with all the characters we know and love. We’ve already booked up, and with tickets going fast, get yours soon if you’re a ballet fan.

So make sure you’re Wonderland-ready with House of Fraser and Disney Couture.