We got a bit overexcited about the Teen Choice Awards 2010 last week, and we played dress up with Katy Perry as we guessed what the pop princess would wear as she co-hosted the event with the entire Glee cast! We were nearly right on a few, but no one could have predicted the dramatic goth look or head-gear! Katy went back to her teenage years (a nod to her new album) and embraced the look of all the teenage ‘clicks’, from Gleek to Prom Queen.

Katy wasn’t the only one making fashion-waves at the awards; the four main trends of the night were, Citrus Brights, Whiter Shade of Pale, Delicate Detail and Heavy Metal, and almost everyone went for micro-minis! The boys didn’t disappoint either, sporting very laid back jeans and casual shirt combos, with the exception of Glee’s Cory Monteith, who looked very dapper in his tux! Twilight won an impressive about of awards, and R-Patz had to collect them all alone and girlfriend Kristen Stewart was busy filming!

Here’s our run through of the hottest looks from last nights ‘Blue Carpet’. 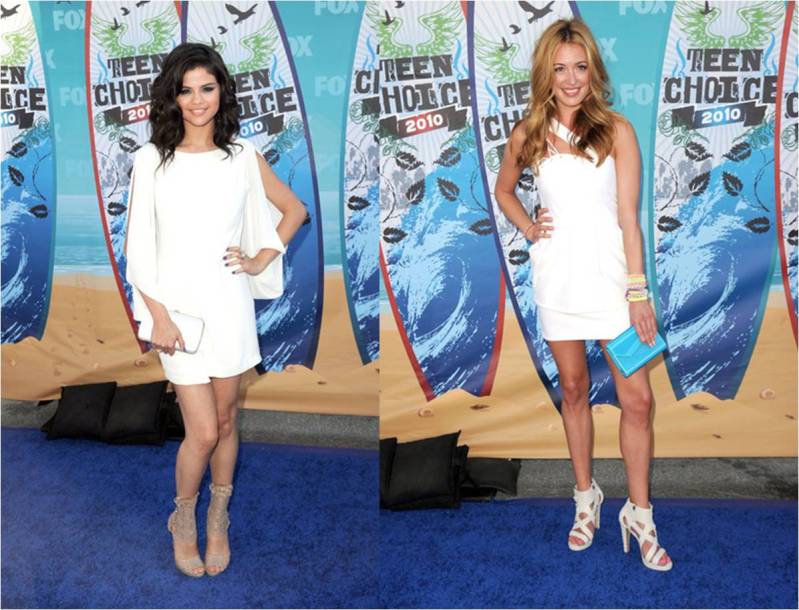 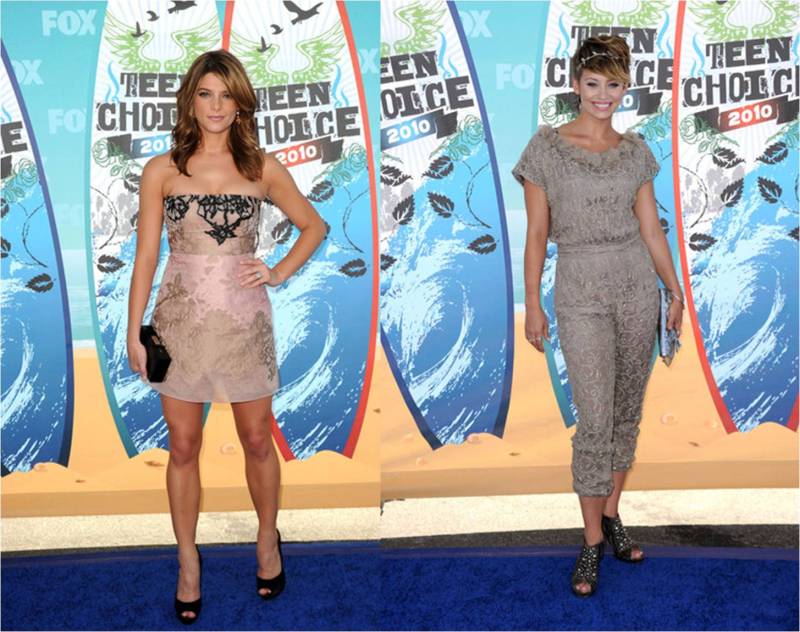