You’d think that Rihanna would be Queen Bee at her own after party, but other Pop Princesses were there to steal some of the limelight! Jade Ewen (ex Eurovision and current Sugababe) and Alesha Dixon (ex Mis-Teeq member and current ???) turned up to RiRi’s after party at Merah club in London last night. 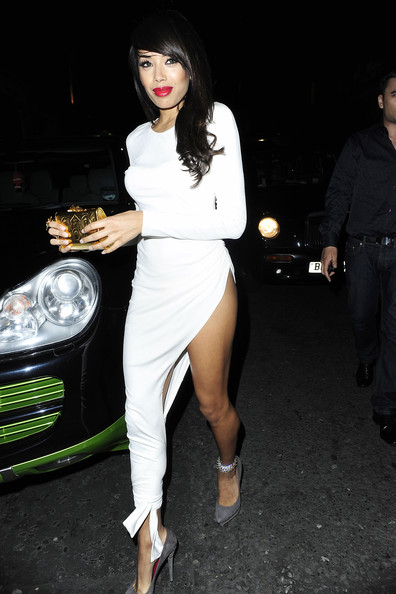 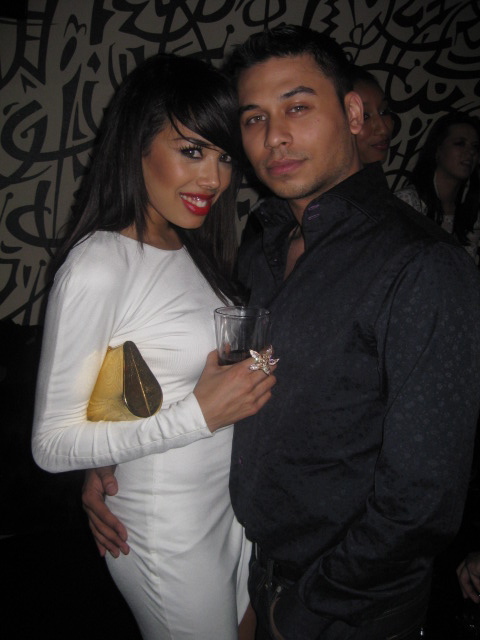 We think Jade was really after some column inches in her daring and baring white catsuit, and she seemed determined to have all eyes on her (do we think there’s a Sugababes single coming out?!), while Alesha looked laid back and flash-dance esque in her jeans and gorgeous Wildfox Sparkle Heart Jumper, which has already been seen on Cheryl Cole and Jennifer Lopez – so she’s in good company (ps, loving the curly hair!). Rihanna herself wore a revealing grey jersey top and patterned leggings that showed off every curve! We think Alesha won the style competition on this one (and not just because she’s rocking Wildfox ;)) 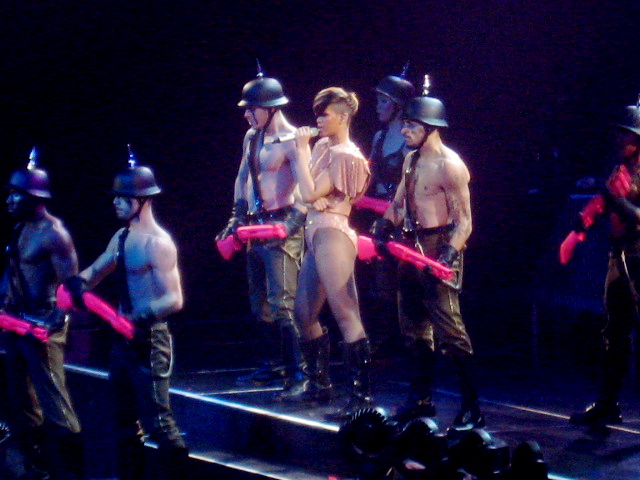 We went to Rihanna’s R Rated album launch at Brixton Academy with Nokia back in November, so we were lucky enough to get a taster of what to expect on her new kick ass tour, and it seems like she’s rocking out at the o2 as much as she did then! We just don’t know how she manages to perform every night, then party til 4am – makes me tired just thinking about it!